Pursuing your right to freedom

Habeas Corpus should not leave you feeling left in the dark.

The late Kent Russell specialized in representing prisoners on Habeas Corpus matters and was widely recognized as California’s leading expert on habeas corpus, on both state and federal levels. Mr. Russel worked closely with his associate Jason T. Campbell, who has since taken over his practice. Kent was the author of the California Habeas Handbook 2.0 (CHH 2.0), which supersedes the earlier numbered editions. CHH 2.0 was the first handbook and was issued in 2016. Minor updates to the handbook have followed since its initial publication, the most recent version being “CHH 2.0”, which is available for purchase. 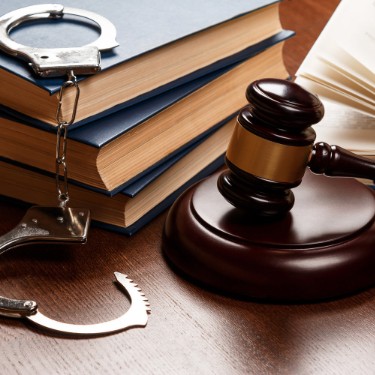 About the Habeas Handbook 2.0

The California Habeas Handbook explains to prisoners and their families, in plain English, exactly how habeas corpus works in theory and in practice. The Handbook covers both state and federal habeas corpus from beginning to end. 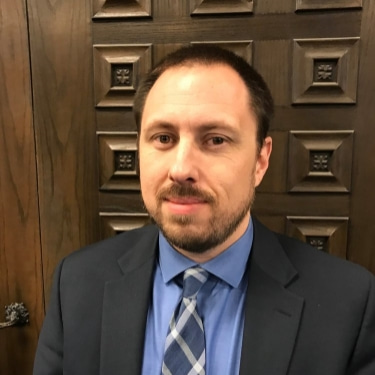 For more than a decade, Jason Campbell has represented defendants at every stage of the criminal justice process, in both state and federal courts. Since 2013, Mr. Campbell has worked with the late Kent Russell to represent those individuals who are in the most perilous situations. 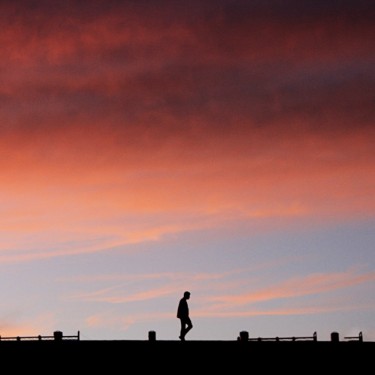 Providing “Habeas Hints” to prisoners who are considering or handling habeas corpus petitioners as their own attorneys (“in pro per”); and also to lawyers new to habeas corpus law.

“...there is help for prisoners. For over 20 years, attorney and habeas corpus expert Kent A. Russell has published the California Habeas Handbook (“CHH”). The accessible, authoritative and (in some cases, literally) lifesaving CHH has provided prisoners in California and beyond everything they need to navigate the minefield of habeas corpus litigation.” 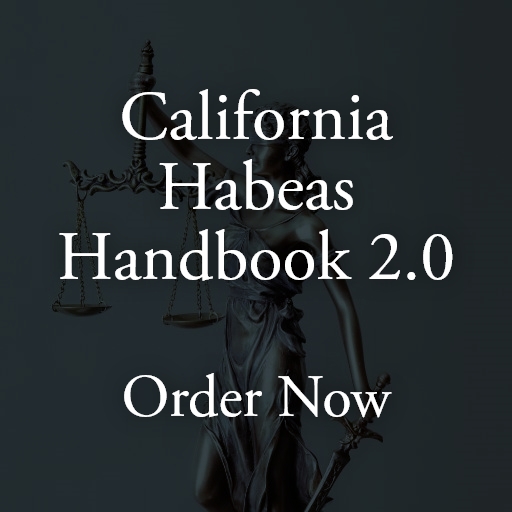 * Prisoner Discount Price only available to prisoners, must be personally paid for by the prisoner with a state-issued check at time of purchase. Mail Order Only.

To order the California Habeas Handbook via mail by cash, check, or money order:

For more than four decades, Kent Russell dedicated himself to the practice of law. And though, as a young attorney, he primarily practiced civil law, it was in the area of criminal defense that Kent found his real calling. As a trial attorney, Kent worked tirelessly for his clients, obtaining acquittals and other favorable results. In the late 1970s, his successful representation of Sonny Barger, a founding member of the Hells Angels Motorcycle Club, established Kent’s reputation as a prominent member of the Bay Area criminal defense bar and was a victory that he remained proud of throughout his career.

Kent spent the last period of his life fighting on behalf of prisoners seeking to challenge their wrongful convictions. In doing so, he carved out a niche in the area of habeas corpus law, establishing himself as one of the preeminent practitioners in the field. His dedication to his work never faltered. Throughout the duration of the years-long struggle with cancer, he remained relentless in his pursuit for justice on behalf of his clients, actively participating in their representation until just days before his death. 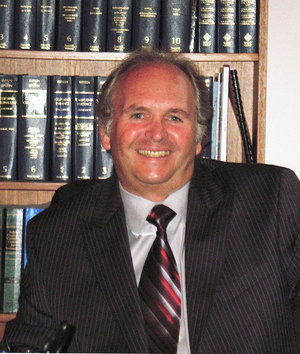 Got Habeas Corpus questions? We've got answers. Contact Us